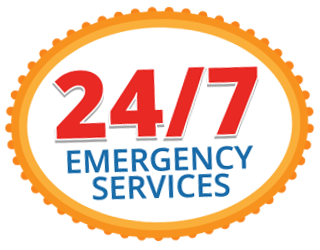 There have been mold horror stories circulating on the news almost daily. All Brite Cleaning & Restoration has been dealing with mold issues since 1986 and is here to shine some light on the “mold epidemic.” For more information, read our guide:

The Top 9 Mold Mistakes and How to Avoid Them

Most people don’t realize just how much damage even a small water leak will do. This fact alone has been a huge contributor the mold issues. Here is an example:

A client called All Brite Cleaning & Restoration in a panic. She had recently installed a new refrigerator and when it was installed, the water line to the icemaker was not installed correctly. By the time the client discovered the water leak, the entire kitchen was flooded. To make matters worse, she was ill advised on how to handle the problem, and by the time she called All Brite Cleaning & Restoration, she had a full-blown mold situation on her hands. 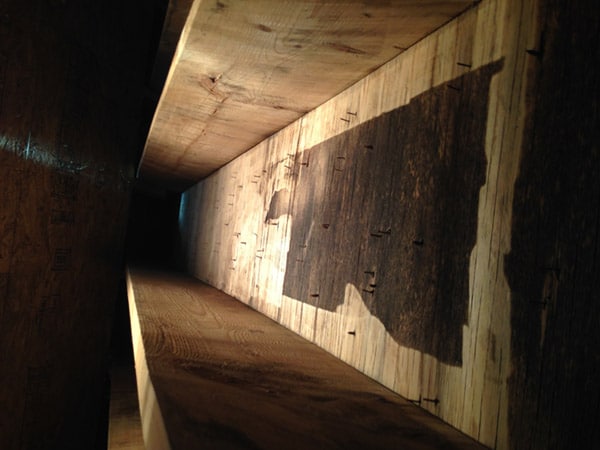 Moisture is required in order to have visible mold growth. If you can see mold, rest assured, you DO have a moisture problem. Many times, especially in the southern states, people use humidifiers (or swamp coolers) in their homes. As a result, this pushes the RH in the home above 55%, which creates a prime breeding ground for mold.

Failure to Complete Mold Inspections May Lead to Mold Damage

When you know what to look for, it’s easy to “sniff out” a mold problem and nip it in the bud, before it becomes a major issue.

Some of the main things we look for are:

By taking just a few minutes to do a simple inspection of your home on a regular basis, you’ll be able to locate a mold problem that may have otherwise gone unnoticed, causing serious damage to your home and unwanted health problems for your family.

Everyone reacts differently to mold exposure. Some people are highly sensitive to it, while others are not.

The  New York Times has reported on mold as it relates to health, and this is what they had to say:

“Exposure to certain types of fungi, known as toxic mold, can cause a serious [allergic] reaction. If you’re unlucky, this is the kind of mold you have. If you’re really unlucky, your toxic mold will gird for battle and go to war, secreting chemicals called mycotoxins, which can find their way into your body, entering through your nose, mouth, and skin, lodging perhaps in your digestive tract, your lungs, or your brain. Among these toxins are trichothecenes, which were rumored to have been used as a biological weapon during the wars in Afghanistan and Vietnam.” Lisa Belkin, “Haunted by Mold,” NEW YORK TIMES, Aug. 13, 2001

Asking yourself questions like do I smell musty odors, or do my symptoms improve when I am away from home, can help you pinpoint the source of your health problems.

Get A Free Attic or Basement Mold Inspection

Getting the Wrong Advice

Unfortunately this has become a huge problem and it’s all too common. If you need help with mold, be careful who you take advice from. It’s not the best decision to take advice from friends, family members, neighbors or other unqualified sources. The fact is, while they may have the best intentions in the world, they’re just not qualified to give you advice on mold or how to handle it.

Make sure you are getting advice from certified professionals like All Brite Cleaning & Restoration!

Unfortunately, much of the “mold panic” is fueled by unethical companies who take advantage of your lack of knowledge. Every industry has its share of “bad apples” and it’s no different in the cleaning and restoration field. But you can easily protect yourself from their scams when you know what to look for.

These organizations are certifying bodies for the cleaning and restoration industry.

Sometimes a mold problem will grow unnoticed in your home for months, and by the time you finally discover it, you’ve got a major problem on your hands. As houses are built or upgraded with more bathrooms, ice makers, whirlpools and other plumbing fixtures, the same features that enhance your largest asset (your home) also threaten to erode it.

The problem has grown as homes now come with dishwashers, icemakers, wet bars and multiple hot water heaters. Then there’s the washing machine on the second floor. They’re a great convenience, but now water drips into the living area instead of just the basement. That’s why it’s so critical that you remain alert and take care of any water intrusion immediately.

The most important thing to remember is this: Don’t get in a mold panic! Understand the mold topic so you can make informed and educated decisions.

If you suspect that you have mold growth in your home call All Brite Cleaning & Restoration today! 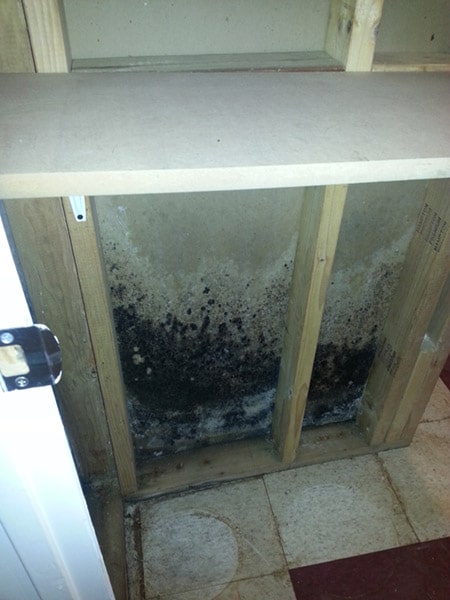